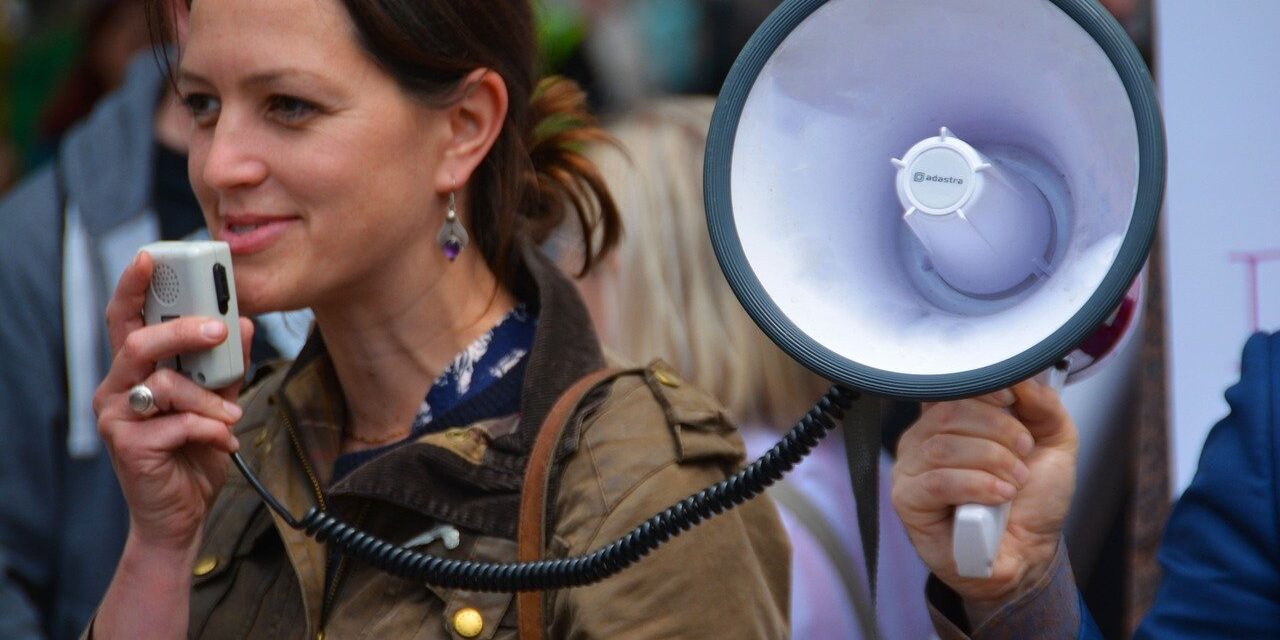 Have you ever heard someone sound credible, persuasive—even convincing—but know in the back of your mind that what is being said is false, and frustrated that you don’t have the words, knowledge, or mental skills to refute it?

False gods use crafty words, pretentious reasoning, mind-numbing argumentation, and flashy style to lead you away from truth.

What we encounter now in daily life Paul encountered in Corinth. Sophistry—the use of fallacious arguments, especially with the intention of deceiving—was used to create confusion and doubts about the truth of God in the form of Christ.

“Like many today, the Corinthians were more concerned with externals, such as social status, physical appearance, and flashy demonstrations of the Spirit, and neglected the deeper issues of character, humility, and the inner beauty of a Spirit-filled life.” (Zondervan Illustrated Bible Backgrounds Commentary of the New Testament)

To combat the false gods of sophistry, Paul armed himself with spiritual weapons. Paul says, in Ephesians 6, “Put on the full armor of God, so that you can take your stand against the devil’s schemes. 12 For our struggle is not against flesh and blood, but against the rulers, against the authorities, against the powers of this dark world and against the spiritual forces of evil in the heavenly realms.” (NIV)

Be constantly on the lookout for false gods and for all forms of untruths that are uttered with crafty words.

Beginning in 2012, for the span of a year and for reasons unknown to me at the time, I started looking at Scripture as warnings against what I would call the false gods that would distract me from worshiping my true God. I collected 150 such warnings. These warnings lay fallow for almost a decade. Then, as 2020 was coming to a close, I was moved to organize these warnings into a book, as much to share them as to make them a tangible warning to me of the slippery slope of faith lived at the human level and not the spiritual level.

My daily prayer includes the petition, “Help me to find, use and share the keys to Your kingdom.” Perhaps with this book I have found one of these keys and this is my opportunity to share.

I grouped these false gods as follows:

﻿1.      ​Hatred of the Holy. These are false gods whose hatred is almost palpable. There is nothing subtle in their efforts. They desire to separate us from the holy and form idols in our hearts.

2.​      False Gods of Deceit and Deception. These are false gods that appear to act as well-meaning guides but mislead by deceit, false logic, and misdirection. They try to confuse us, imply that missing the mark is acceptable, and that myopia is normal.

3.      ​False Gods of The Low Road. These false gods would have us settle for less or less than the best, entice us to take the low road, accept the small picture, and take the easy way out.

5.​      False Gods of Vanity. These are the false gods of presumption, self-importance, pride and vanity. They offer only the choice of self-serving values. 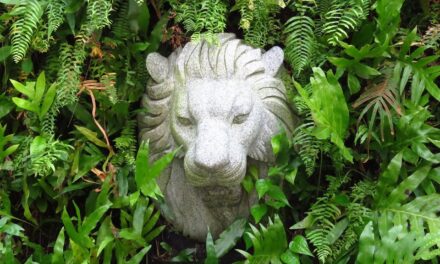 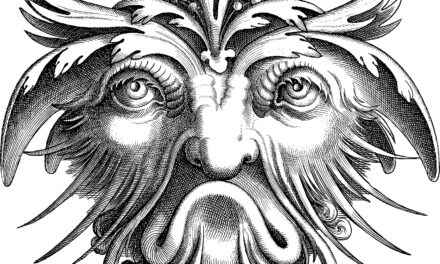 Hatred of the Holy 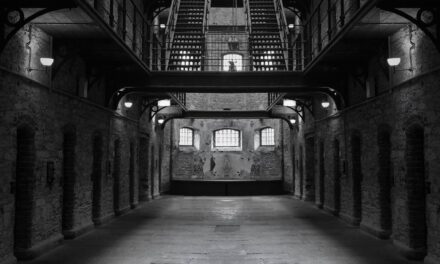 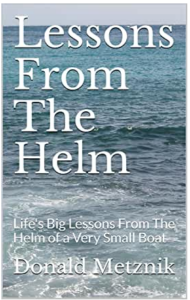 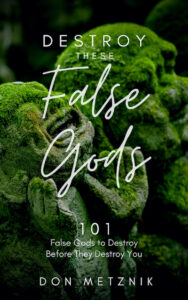